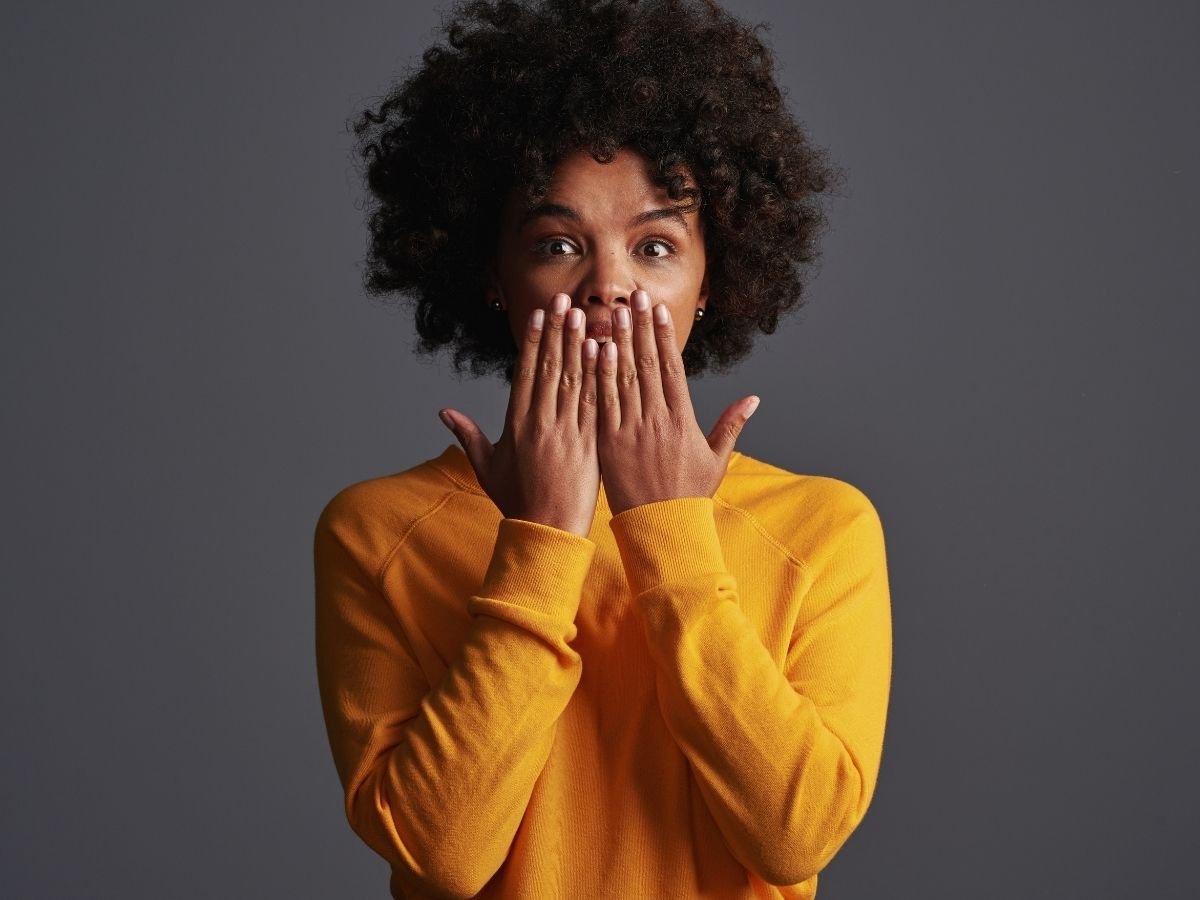 This week we begin a new worship series called “The Audacity!” We will think together about four New Testament stories centering on people who asked for something from Jesus (or in one case, from his follower Philip).

Now, it isn’t so unusual for people to ask for things from Jesus. After all, he himself told us to “Ask, and it will be given to you.” People were asking things of Jesus all the time. Even now we lift up our requests to God in prayer, asking for what we need.

The unusual thing, the thing we are going to be focusing on in this series is the fact that none of the four people in these stories had any kind of social standing to do so. The four were outcasts, they were “other,” they lived lives on the margins. It was audacious of them to even approach the Lord, much less as him for anything.

And the scandalous part of it is, Jesus actually says “YES” to all of them!

The grace of God is so expansive, so inclusive, so all-encompassing, that it reaches the most extreme margins of our world. Grace goes places we would never think of going.

When we hear these stories over the next few weeks, when we hear these unlikely people ask for some grace, we may be inclined to exclaim “The Audacity!” We may be confronted by our own pre-judgements about “the other” in our own worldviews. And that’s ok.

And as we reflect on the stories and consider how Jesus himself responds to these audacious people, maybe our own thoughts and words and actions will be changed.

We start this Sunday with the woman from Samaria who met Jesus at a well and demanded some grace from him, saying “Give me this water!” I mean, the audacity!!!