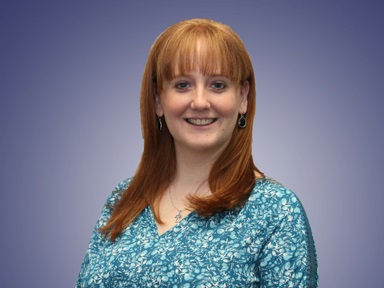 Beth is originally from St. Charles and feels called by God to counsel and minister to youth. She attended college in Springfield, MO and volunteered as a Youth Ministry leader at King’s Way UMC. For six months, Beth had the opportunity to provide interim leadership to their middle-school program during a season of transition. After receiving degrees in Religious Studies and Psychology, Beth and her husband, Kurt, traveled to Texas where she earned a Master’s in Counseling from Texas A&M – Commerce. While in Texas, Beth joined Como UMC and launched their Youth Ministry.

Upon returning to St. Louis in 2010, Beth agreed to serve as the interim Director of Youth Ministries at Manchester UMC. Later, Beth had the opportunity to serve as the Coordinator of Children’s Ministries at Webster Groves Presbyterian Church. In 2012, Beth and Kurt welcomed Ray (a 17-year-old in need of new place to live) into their lives. In 2013, Beth began providing professional therapy to adolescents and families recovering from self-injury and other related mental-health disorders.