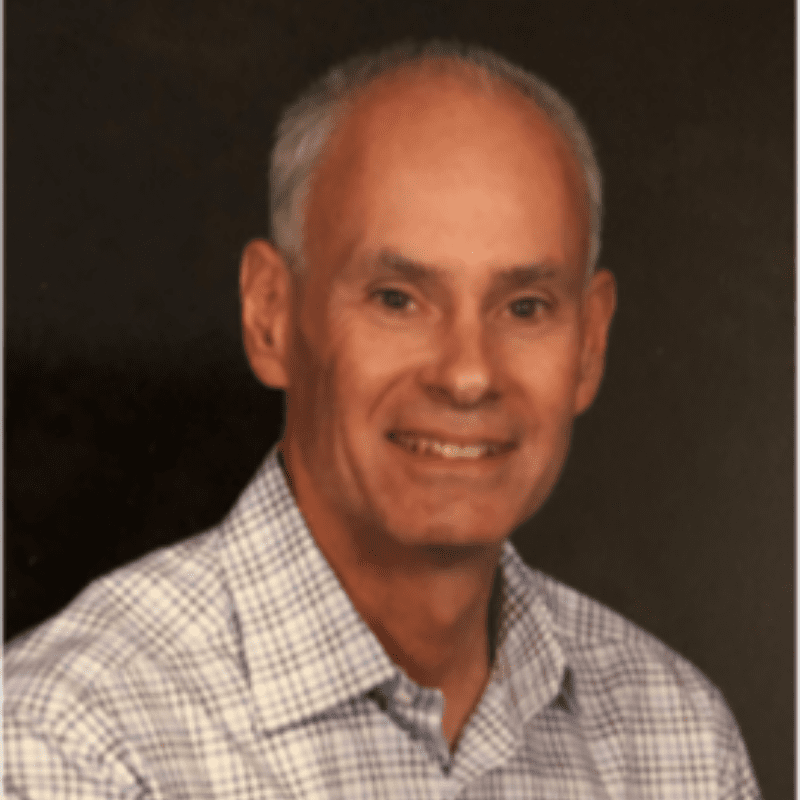 Cliff and his wife, Autumn, moved to the St. Louis area from Cincinnati, Ohio in 2000, and have been active members of Manchester UMC ever since.

Cliff was born and raised in St. Louis, went to Lindbergh High School and graduated from the University of Missouri – St. Louis with a bachelor’s degree in marketing.  He is newly retired from the Kellogg Sales Company after 36 years of service.  Cliff and Autumn have lived in six different cities along the Kellogg journey, but plan on making St. Louis home for the foreseeable future.

At Manchester UMC, Cliff currently serves as the chair of the Manchester Methodist Men’s Christmas Tree Lot.  Additionally, he is an active member of Bridge Bread, the Missions Team, Men’s Club and is a lead usher on Sunday mornings.  Previously, he chaired the Seeking Cluster, was a member of the Vision Council and participated in Habitat for Humanity builds.

Sunday 8a
Prayer in Chapel