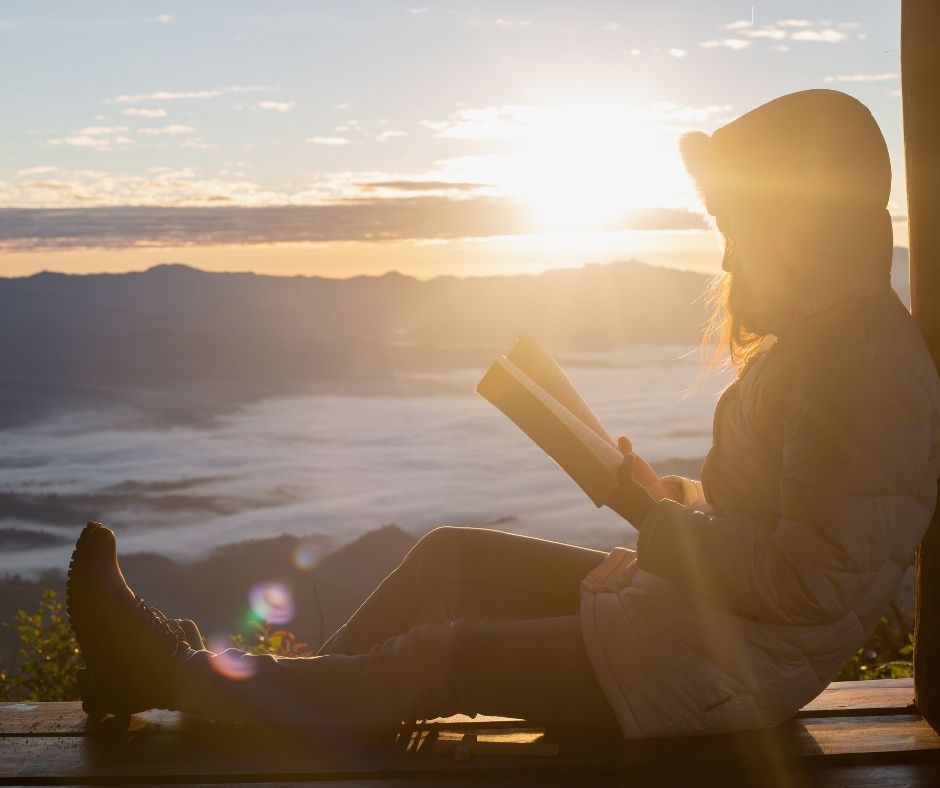 This week’s post-resurrection appearance of Jesus is found in Luke 24:36-49, and it comes immediately after the “Walk to Emmaus” story we focused on last week. In fact, the section begins in Luke 24:36 with the phrase, “While they were talking about this…” And it turns out that the “this” that they were talking about was the encounter in Emmaus. In this encounter, Jesus appears with a group of disciples who are gathered together in Jerusalem.

As I mentioned last week, the post-resurrection encounters with the Risen Christ vary from one Gospel to the next. In Luke’s version, there is no appearance at the tomb itself. Jesus then appears to two disciples on the road to Emmaus, and then to Simon individually (as is reported in Luke 24:34).

Which means that this week’s story represents the first time Jesus appears to a larger group, a gathered community. At least in the way that Luke tells the story. John’s storyline flows a bit differently.

This week’s passage feels a lot like the story we focused on a few weeks ago, from John 20:19-23. In that story, Jesus also appears to the gathered group. He also shows them the wounds in his body. But there are some rather significant differences as well. For one thing, Luke does not mention Thomas at all whereas Thomas features prominently in John’s version. Luke also makes sure to mention that Jesus shares a meal in that moment whereas that detail is omitted from John’s version.

I encourage you to sit down with your Bible and read Luke 24:36-49, and then flip over to John 20:19-23 and do a comparison of your own. Such a comparative reading can truly deepen your understanding of God’s word and help give context to the ways the different Gospel authors tell the story.

Realizing that the story of the good news of Jesus Christ, the “Gospel,” is told four different ways by four different authors, without feeling the need to compile them into one narrative, is liberating. Encountering the Risen Christ is a unique experience for each one of us, and the Biblical witness bears that out.