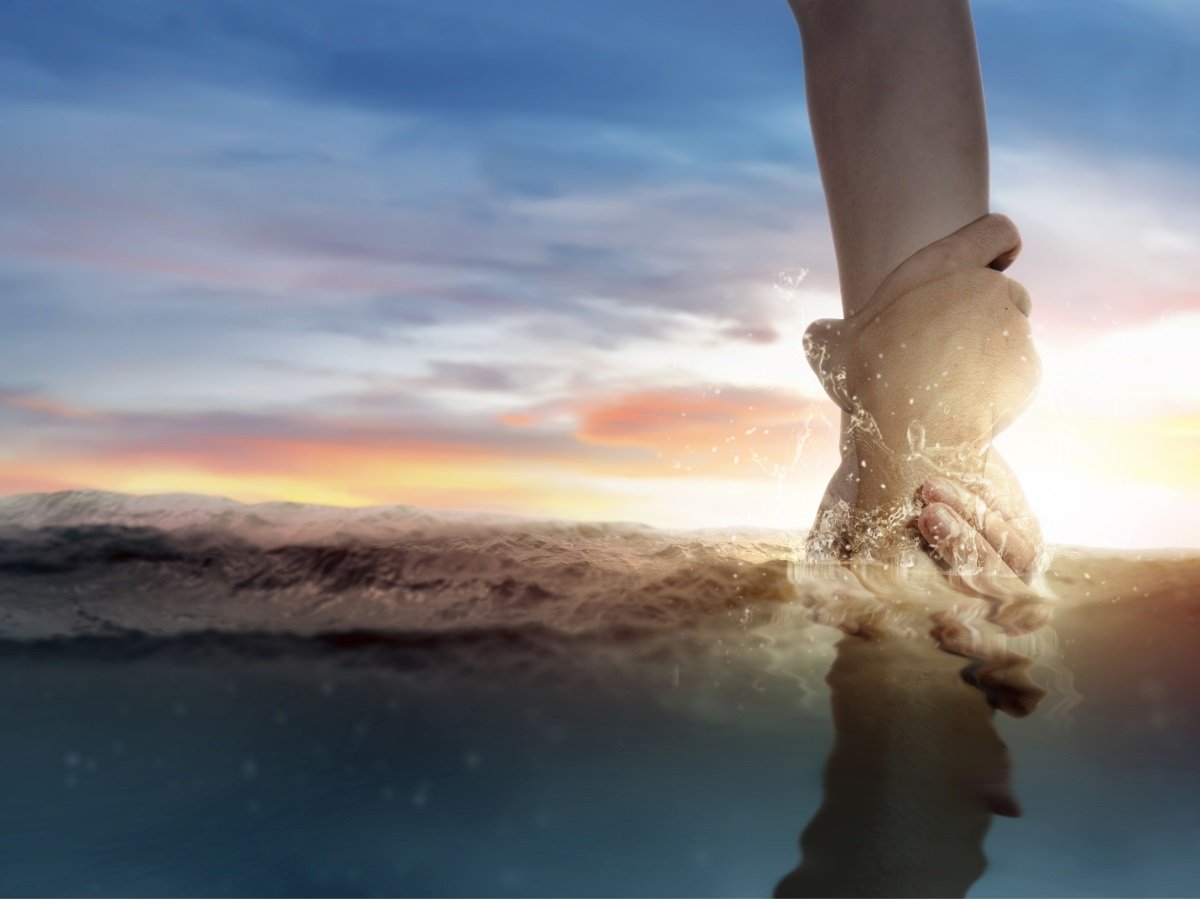 The series title for our Easter Season worship services is “Becoming Human – Embodying Easter.” The series will center on the idea of being truly and fully human.

The Nicene Creed (c. 325 CE) claims that Jesus was both “of one Being with the Father” AND “became truly human.” He was God. And at the same time a human being, “truly” human.

However, the human identity of Jesus was not a universally accepted doctrine, and was debated in the early church for centuries. It was not until the Council of Chalcedon, in the fifth century, that the language of “truly God and truly human” appeared. This council affirmed that Jesus was “like us in all things except for sin.”

Easter is more than just the fanfare…

Easter is frequently celebrated in the abstract, with magical stories of earthquakes and empty tombs, images of light and fuzzy pink clouds, Jesus floating around like a glowy divine spectre. Focusing here certainly highlights the divinity of Christ; but in doing so, we may neglect the humanity of Jesus.

And so, this Easter season, we will explore what it means to “Embody Easter.” It is easy to understand that we are not “fully divine,” that we are not God. But we sometimes struggle to understand that  we are also not yet “fully human.” As we become more and more like Jesus (in other words as we experience sanctification) we not only draw closer to God, we also become more and more human.

This Easter season, let’s “Embody Easter.” Let’s explore how we are “Becoming Human” together. And as we do, let us celebrate the journey we are on together! Christ is risen! Christ is risen indeed!