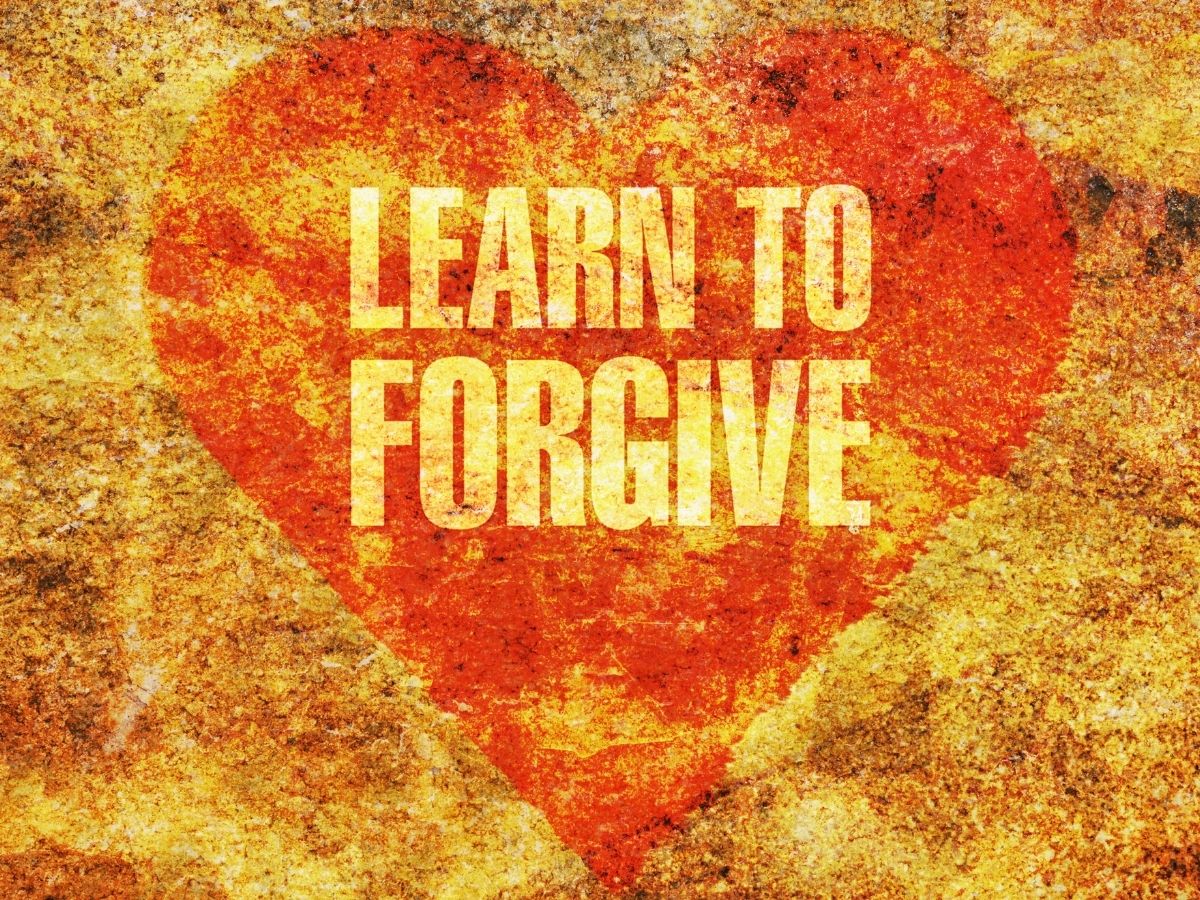 Peter’s question is worth pondering, isn’t it?

“Lord, if someone sins against me, how often should I forgive? As many as seven times?”

How often? The given in this equation is that harm has been done. And it seems, based on the way he asks the question, that the harm continues to happen. Peter appears to be saying, “Look, this person keeps harming me, and I keep forgiving them. So how many times am I obligated to do that?”

And to him, seven times feels like a lot of times! The fact that he suggests that number to Jesus in the question itself indicates that he thinks forgiving someone for the same thing seven different times is pretty much the limit, and now he would like Jesus to confirm his opinion.

It brings up so many questions, doesn’t it? We all know that there are people who will hurt us, who will hurt our feelings, who will minimize and belittle our efforts, and so on. That is a part of life, and everyone has experienced it. And we all know that it is often the people closest to us who hurt us the most, both because of proximity and because of how well they know us. It’s like they know exactly which buttons to push, you know?

As we continue the worship series titled, “Forgiveness,” we will focus this week on what it means to forgive one another. And we will come at it through Peter’s question, and Jesus’s response. If you would like to read it over before next weekend to start your own personal pondering, the story is found in Matthew 18, verses 21 through 35.

Thus far in this series, we have talked about how forgiveness changes people. True forgiveness humanizes us, makes us real to one another, and helps us to see ourselves differently. So, what does that look like in practice? What does forgiving another person actually do, both for the one doing the forgiving and the one being forgiven?

That’s what we’ll be thinking about this week in worship, and I hope you’ll be there to think about it together. See y’all in church!