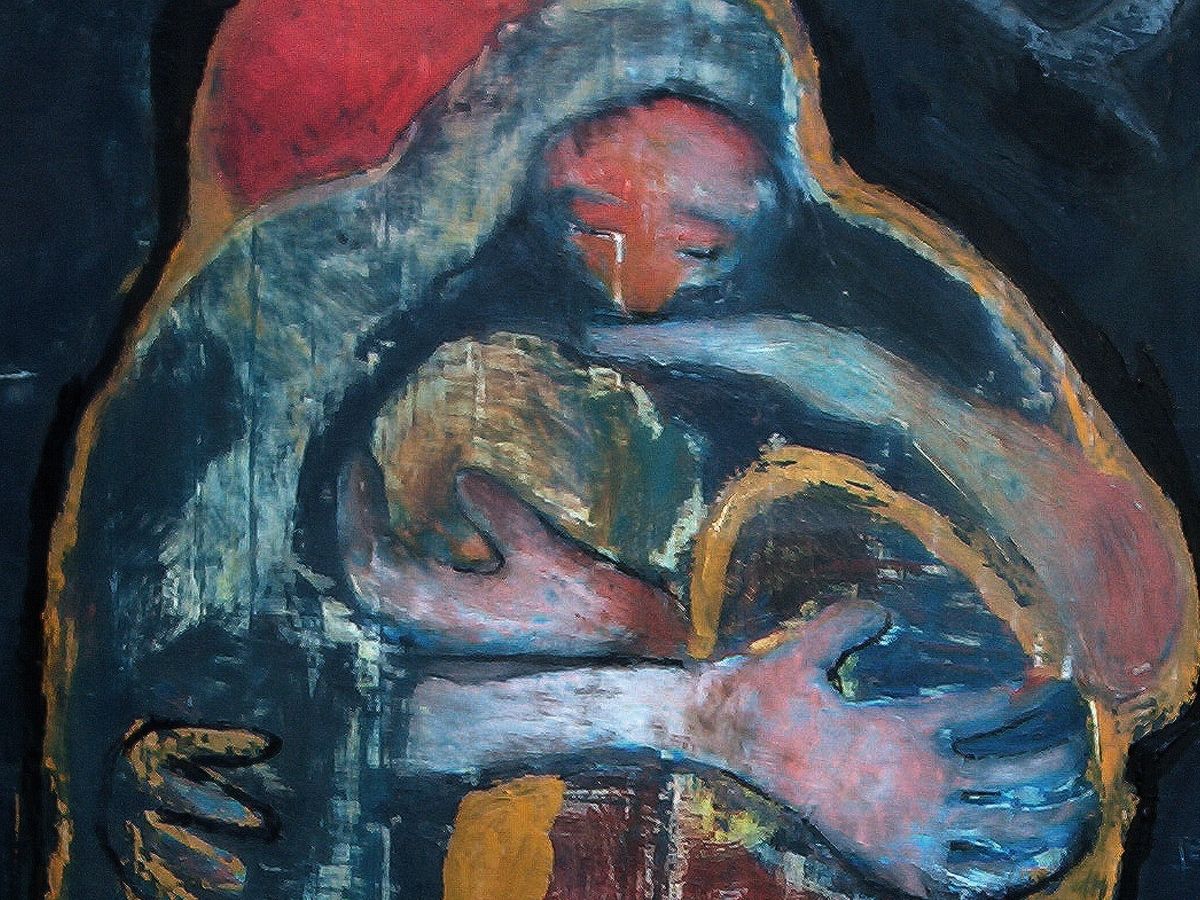 This weekend we begin a five-week worship series called “Forgiveness.” In the upcoming weeks we will focus our attention on this central theme of the Christian faith, one that is so prevalent throughout Scripture.

The first story in the Bible that specifically mentions forgiveness is in Genesis 18. In this story, God has decided to destroy the city of Sodom. When he learns of the divine plans, Abraham asks God, “What if there are fifty good people in the city? Would you forgive the city in order to save those fifty?”

In asking for forgiveness on behalf of the city, Abraham seems to remind God of God’s own character: “Far be it from you to do such a thing, to slay the righteous with the wicked, so that the righteous fare as the wicked! Far be that from you! Shall not the Judge of all the earth do what is just?”

The story proceeds with a series of negotiations, as Abraham lowers the number of hypothetical “good people” in the city, to forty-five, to forty, to thirty … all the way down to ten. God relents at each stage in the negotiation process, promising to forgive the city if even ten people can be found there who are righteous.

But what is forgiveness?

This weekend we will think specifically about what it means to be forgiven by God. And while we won’t dwell on the story of Abraham bargaining with God to forgive the city of Sodom, I think it is kind of interesting that we have a story in the Bible in which God has to be encouraged by a person to forgive. “Shall not the Judge of all the earth do what is just?”