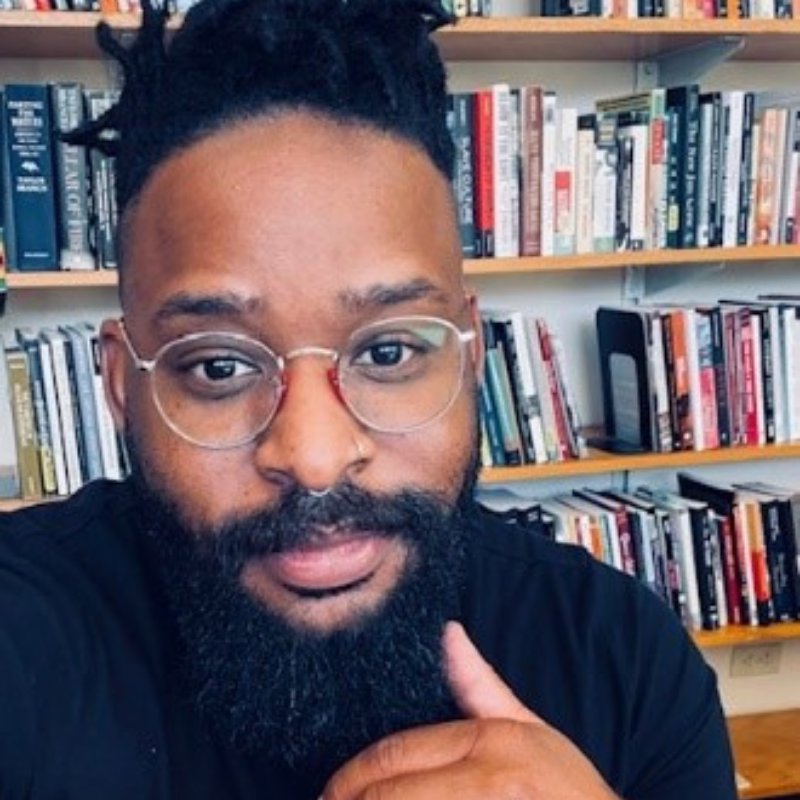 Workshop Description: In the aftermath of the 1963 bombing of the16th Street Baptist Church in Birmingham Alabama that claimed the lives of four young Black girls, James Baldwin stated: “It is time that we, who in one way or another invented and are responsible for our deities, give [Christ] a new face. Give him a new consciousness.” This workshop will offer an intensive examination of images of Jesus in James Baldwin’s literature, putting his work into conversation with Black, womanist, and queer theological discourses. In essence, this workshop asks how we might begin to move past the white Jesus, the cisgender and heterosexual Jesus, & the capitalist Jesus, daring to imagine Christ with a “new face… a new consciousness.”

Dr. Hunt’s research explores the relevance and meaning of Black religion for those on the margins of or considered outside of traditional religious spaces, whether due to transgressive religious identities (Black skeptics, agnostics, humanists, or non-theists), or because of non-normative sexual or gender identities.