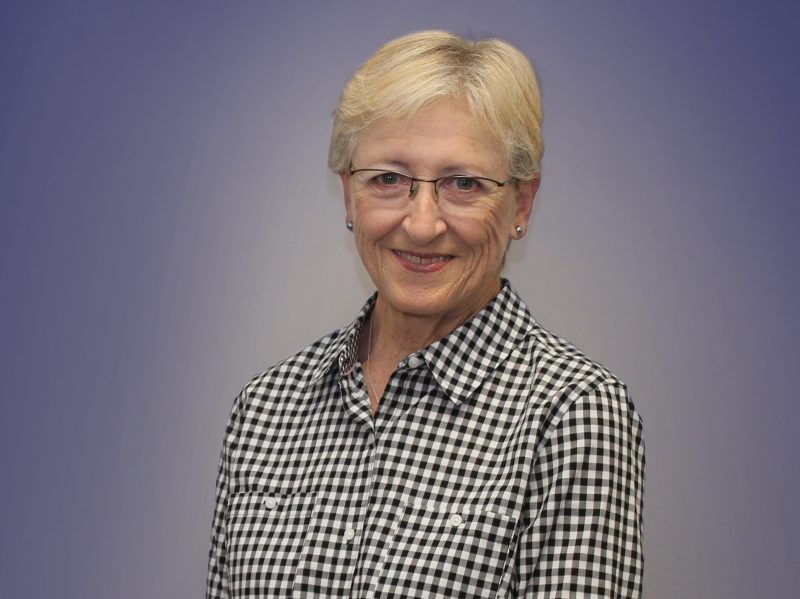 Having been raised a Methodist, and after attending a Baptist church for a while, I was directed to Manchester UMC in September 2019 and became a member shortly thereafter in November. Pastor Stephanie Lendt suggested to the congregation one Saturday that to get the most out of your membership, get involved – so I did. I have sold apple butter and Christmas trees; joined the Welcome Team; packed Food 4 Kids; cleaned bikes; joined MO-Hab Riders in support of Habitat for Humanity; joined all-church groups; enrolled in classes and bible study; and plan to begin the Disciples Bible Study classes.

I grew up on a farm in northern Missouri, then in Kirksville. After graduating from the University of Missouri – Columbia, I left for New York. While there, I graduated from Pace University and worked in accounting and auditing positions for the next 20+ years for PepsiCo and Ciba-Geigy (Novartis) in New York, Switzerland, and North Carolina, before returning to Missouri in 1995. I switched to Risk Management and auto, bodily injury, and liability claims during a 15-year career with Enterprise Fleet in St. Louis, then retired in 2017.

I’m a Board member for St. Louis Recreational Cyclists. I also ride for the annual Pedal The Cause charity event in support of Siteman Cancer Center and Siteman Kids at Children’s Hospital.

I prefer the beach to a stadium; I’m still trying to get to Maine for the annual lobster festival; I’m not the Grand Canyon type. I have no kids, no grandkids, not even a dog (at this time).