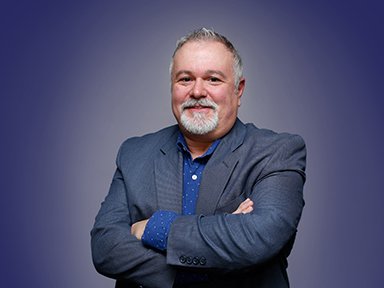 I joined the MUMC staff as Organist/Music Associate in November of 2007. At MUMC I assist the Director of Music in many aspects of the music program; serve as Principal Organist and oversee our two associate organists; accompany both the Chancel and Coventry Choirs; and direct the Youth Choir CANTATE. I thoroughly enjoy the opportunity to play the wonderful Colby pipe organ that was installed in 2015.

In 2015 I accompanied the Manchester choir in performances at the Basilica of St. Francis in Assisi, Italy and a mass at St. Peter’s Basilica, Rome. In 2012 I made my debut at Carnegie Hall as pianist for Robert Ray’s “Gospel Mass.” In 2008 I accompanied the Manchester choir at the Kennedy Center in Washington, DC which was favorably reviewed in the Washington Post. After graduating from Ball State University I taught high school for three years going on to serve as full-time music director for Catholic choirs prior to coming to St. Louis. Choirs under my direction have sung in Italy as part of the prestigious Pontificio Istituto di Musica Sacra with concerts in Florence, Assisi and Rome and masses at St. Peter’s Basilica with then pope, now Saint John Paul II as celebrant.

I have performed organ recitals throughout the eastern portion of the country and various churches in the metro region and have as an accompanist playing for many concerts and festivals. I was formerly staff accompanist at Parkway North High School and organist at Congregation Shaare Emeth. I have served as principal accompanist for the Lambda Men’s Chorus (Memphis, TN) and the Heart of America Men’s Chorus (Wichita, KS). In addition to my work at the church, I currently serve as accompanist for the St. Louis Gateway Men’s Chorus and the Black Tulip Chorale. Professional memberships include the American Choral Directors Association and the American Guild of Organists. I am a lover of mid-century modern design/architecture with a passion for the works of Eliel and Eero Saarinen, Richard Neutra, George Nelson and the churches of Harold E. Wagoner.