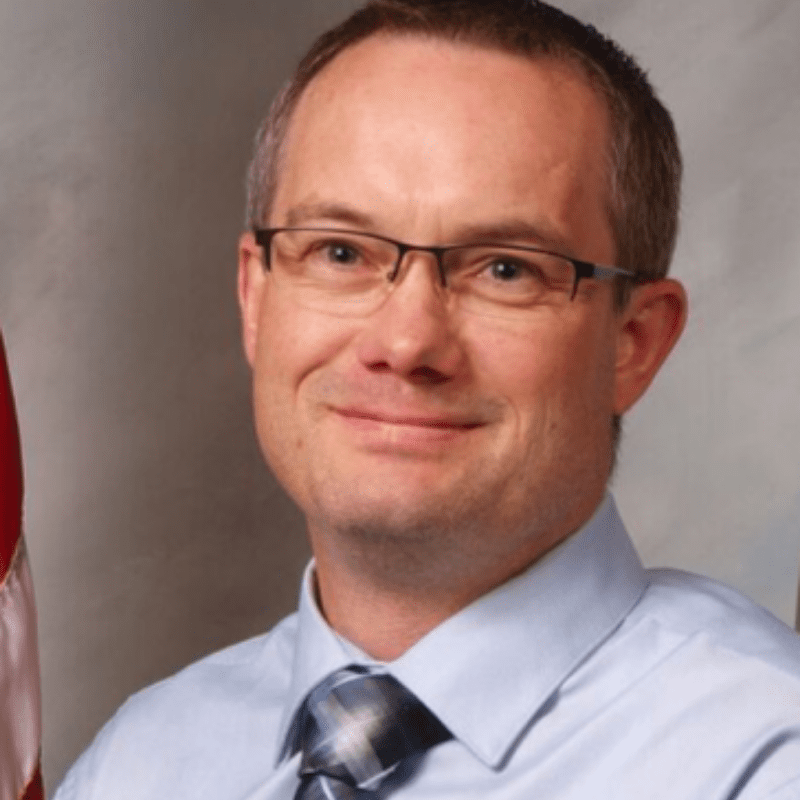 Rob, and his wife Kari, have been members of Manchester UMC since 2015. They have four children and five grandchildren. Rob grew up in Iowa and then moved to Springfield, MO where he met his wife. Rob graduated from Missouri State University with a master’s in accountancy and his family moved to St. Louis in 2010.

Rob has been a CPA for 10 years and spent the first six years in public accounting doing audit work. Rob has been the District Accountant for Metro West Fire Protection District since the fall of 2016.

Rob is active in the Harvest class since joining and has been pedaling with the MO-Hab Riders since 2016.