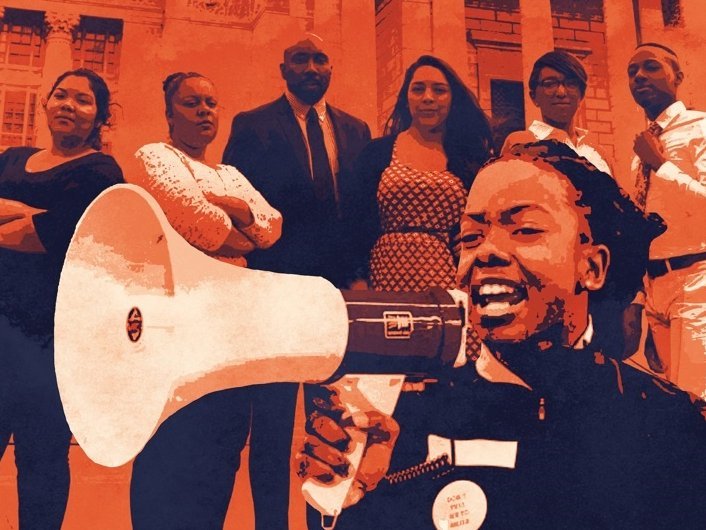 On Sunday, August 18, 2019 we joined in commemorating the 5th Anniversary of the Ferguson Uprising! We hosted filmmaker, Dan Parris, as well as Ferguson activists and residence as we watched and discussed the documentary “Show Me Democracy.” Show Me Democracy centers on seven St. Louis college students as they evolve into advocates and activists, demanding change through policy and protest. The feature-length documentary chronicles their diverse approaches to combating racism and police brutality; advocating for educational reform. It asks the question: Can a small group of young people make a difference in complex and imperfect systems? Directed by award-winning St. Louis filmmaker, Dan Parris (What Matters, and When the Saints).