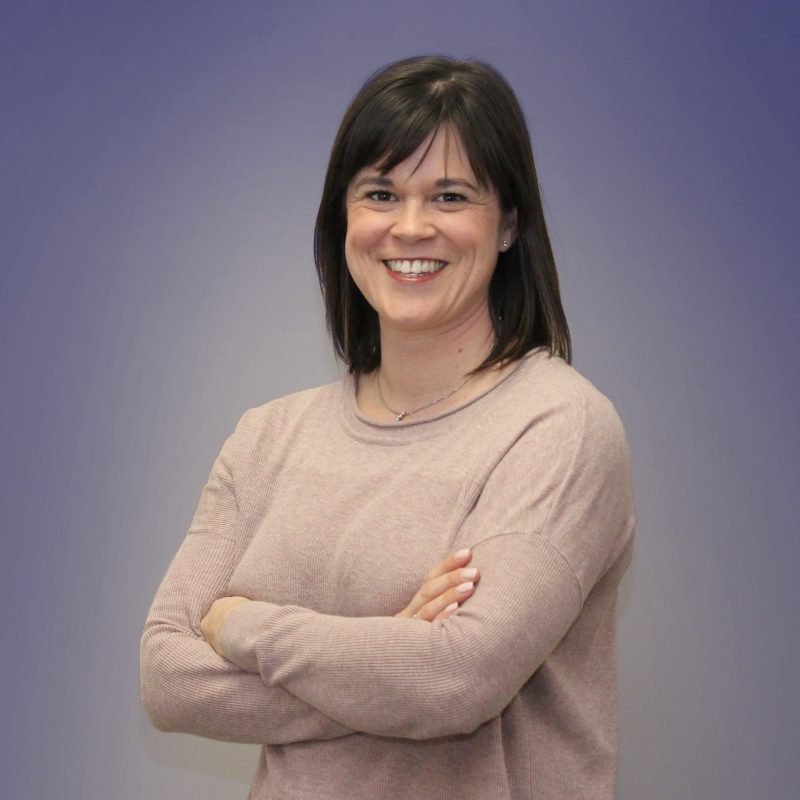 Tara Sintek and her husband, Marc, have been members at Manchester United Methodist Church since the fall of 2008. The first ministry involvement for Tara was the Chancel Choir, which allowed her to connect with many people, as well as serve the church during worship. The couple’s two sons Caleb (11) and Carter (8) attend Chesterfield Elementary, and daughter Elise (5) will attend in the fall. The church introduced Tara to some of her closest friends since moving to St. Louis in 2008.

Tara has served on MUMC’s Leadership Board and is also active with various Children’s Ministry events including Vacation Bible School. This is her sixth year directing the SonShine Singers (Kindergarten/1st Grade Choir). Currently, she stays at home to care for her children, but previously, she worked at Washington University as a Development Officer.