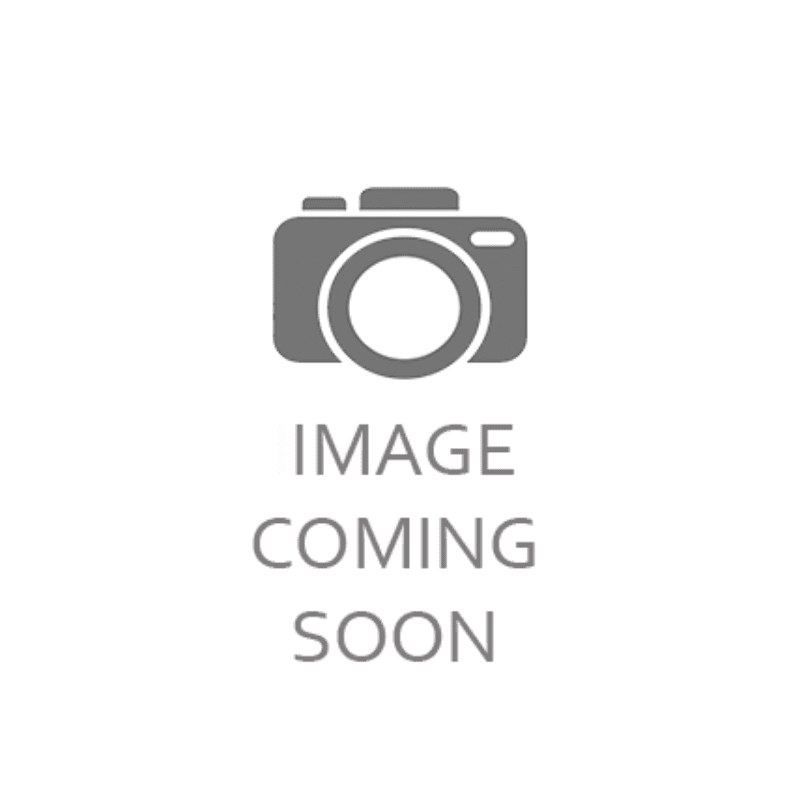 Director of Children’s Music and Drama

A life-long Missourian, Emily grew up in a small town in the middle of the state, where music and faith were fundamental to her development. As a daughter of an organist, she spent many hours at church and has participated in music ministry for most of her life. Emily sang her first church solo, “Away in a Manger” at age three and began playing the piano as soon as she could sit on the bench.  Her theatre debut was “The Best Christmas Pageant Ever” when she was in first grade.

Emily continued her love for the performing arts while studying music education at the University of Missouri-Columbia. She has since been a choir director at Parkway North High School, Webster University, and the St. Louis Children’s Choirs. She has directed musical theater productions and camps at organizations in Columbia and St. Louis. Throughout her career, Emily has had the opportunity to serve several Methodist churches as music director and pianist.

Emily has professional experience working with all ages, from birth through adulthood. She believes in the uniting force of the performing arts and it is her goal to share her love of music and faith with everyone she serves. Emily lives in the Creve Coeur area with her husband, three daughters, and their cat, Bella.